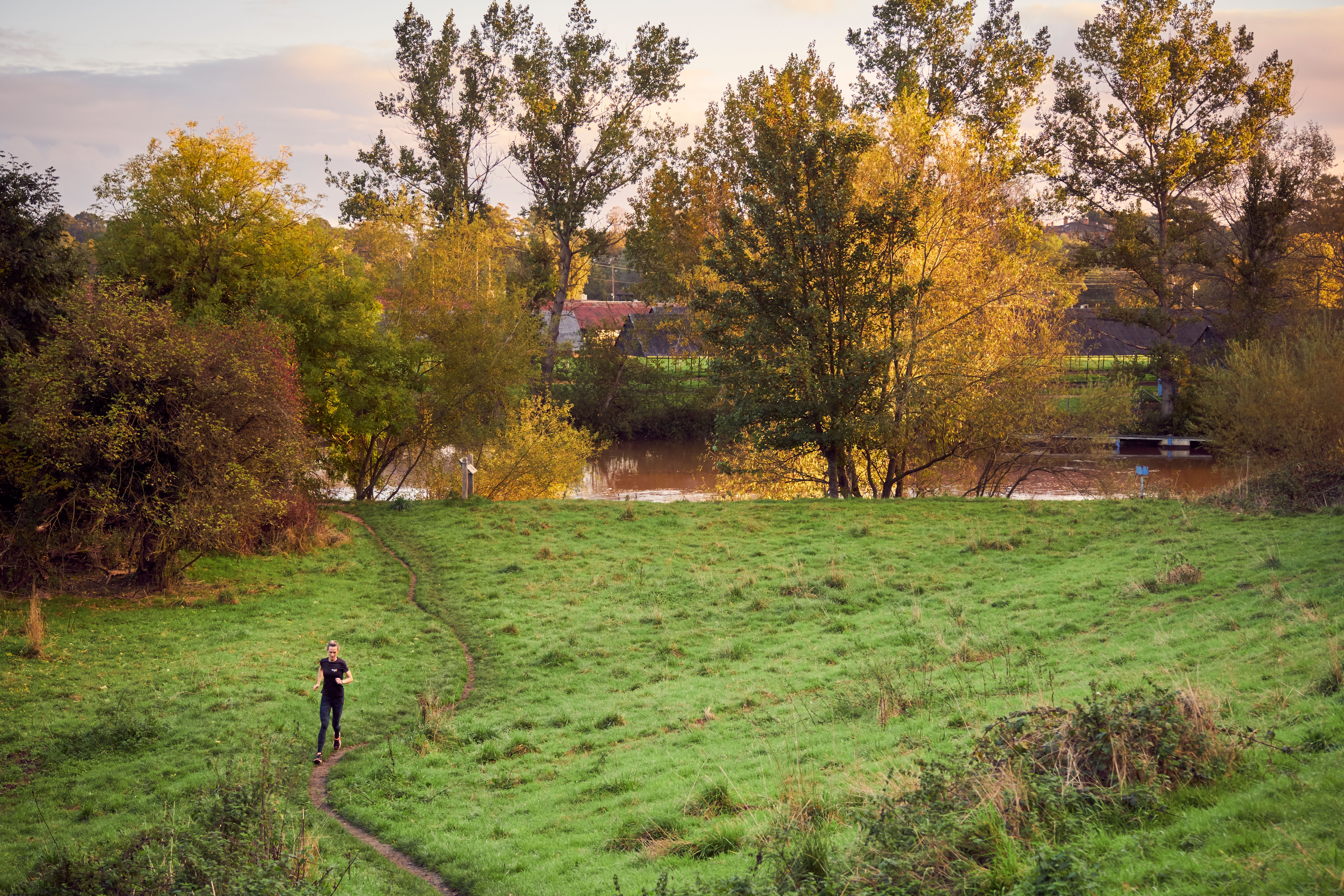 Until someone close to you suffers with a mental health problem, I’m not really sure a true understanding of the impact can be realised.  Powerlessly watching the deterioration of emotional, psychological and social wellbeing throws up a whole host of responses from the onlooker; heart wrenching pain, exasperation, sadness and just plain worry.   Cognitive Behavioural Therapy is one of many treatments along with medication if it’s needed but these are only available if the sufferer can find the courage to ask for help in the first instance and there are no easy quick fixes.

Exercise is also widely regarded as a legitimate coping strategy for those struggling with mental health conditions.  As a runner I can totally get on board with how exercise can reduce stress levels, reduce depression and increase general well being.   Any form of accessible exercise that can be done regularly can have a positive effect.  This could be team sports, running, swimming, trampolining, you name it!

Up until a year or so ago, I was plodding along with an awareness of mental health issues but limited knowledge.  But then someone very special and very close to me began to suffer with increasingly frequent anxious spells.  Something triggered his mental equilibrium to veer off balance and suddenly life began to look and feel very different. 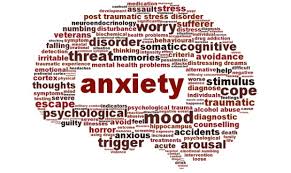 For the family of Tom (name has been changed), the last year has been a huge learning curve of which I have been part of.  It’s very difficult to search for anything positive when someone you love is gripped with anxiety.  These anxious and almost obsessive thoughts impacted on moods and behaviour and on bad days Tom’s brain was completely hijacked and clear and rational thinking was virtually impossible.  The body’s natural alarm system was kicking in daily and whilst adrenaline is great when it makes a timely and welcome appearance such as moving to safety quickly or during a race, when released regularly it can be exhausting and so to counteract this, the sufferer puts in place behaviours and rituals to help cope.  These obsessive compulsions were now another hurdle to overcome.

Luckily for Tom, exercise was already an established part of his life and along with professional intervention, it has been his sport that has played a huge part in his recovery.   Running in particular has helped Tom develop both a mental and physical resilience and has encouraged the development of coping strategies. 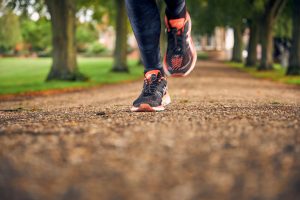 It has been an unbearably difficult 12 months but having following Tom’s journey closely and felt the desperation and hopelessness that anxiety can inflict on the sufferer and the family, I have searched for something positive to take forward.

It wasn’t hard to find.    Through the dark times, the relentlessness and unpredictability of anxiety, Tom has been nothing other than an inspiration to all those who love him. He has demonstrated such strength and resilience as he battles to rewire the mixed up pathways in his brain. I have tried to unpick what it is about Tom that makes him so strong; he has innate drive within him to both fight his mental demons which he successfully is transferring to his favourite thing – running.

I have identified 4 principles inspired by Tom that I think we could all learn something from:

The key to success is to start before you are ready.

If Tom had waited until he was ready, he would not have achieved anything.  Anxious thoughts would talk him out of everything.  This same principle can be adopted by us.  Why wait until Monday to start a new training plan or healthy eating programme?  Get out there and just do it.  Waiting for the perfect conditions is futile.  Make a change now and don’t look back.

Do one thing every day that scares you.

Tom did and still does.  His need to put himself in a situation in which he felt nervous or uncomfortable was humbling. As a grown up I’m not sure I would have the courage to do the same.  Let’s move away from our comfort zone because that really is where the magic happens.

Tom’s anxious brain presented him with more than enough excuses to not leave the house some days but Tom’s rational brain wanted more for him.  He had an inherent desire to move on from the bad place he found himself in.  His need to go for a run or to have a semblance of a normal life was far greater than the need to crawl back into bed and give up.  We should all know our ‘whys’.  What is our motivation to succeed at our chosen sport or weight loss programme?  Get it clear in your head before the excuses start to flood any progress.

Feel the fear and do it anyway.

Tom has a 100% success rate as despite the odds feeling like they’re stacked against him, not once did he fail to get up and do his very best. He embraces that fear.  And so can we.  No excuses. 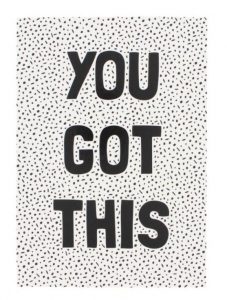 For Tom and his family, a corner has definitely been turned and whilst the vicious cycle of anxiety can still take hold, the triggers have been identified and certain situations can now be handled.  For Tom, exercise and running in particular not only visibly lift his mood but they give him a focus, something to work on and when he succeeds it increases his self esteem.

Exercise and the positivity associated with accomplishment has been key and his self-worth has grown immeasurably through investment from other people or groups such as mentors, clubs and school.  Tom hasn’t allowed his anxiety to define him.  With the help of a supportive family and his sport, Tom’s equilibrium is slowly being restored and I fully believe he will emerge from this stronger and more determined.